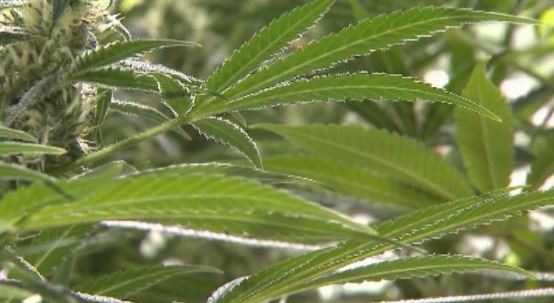 The decision comes after the state denied hundreds of medical marijuana business applications, many of which prompted challenges to the commission.

The state hired a private contractor to score the license applications.

Heya’s attorney, Chuck Hatfield, has said his client submitted answers on its applications that were identical to answers from applicants who received licenses.

A league of their own