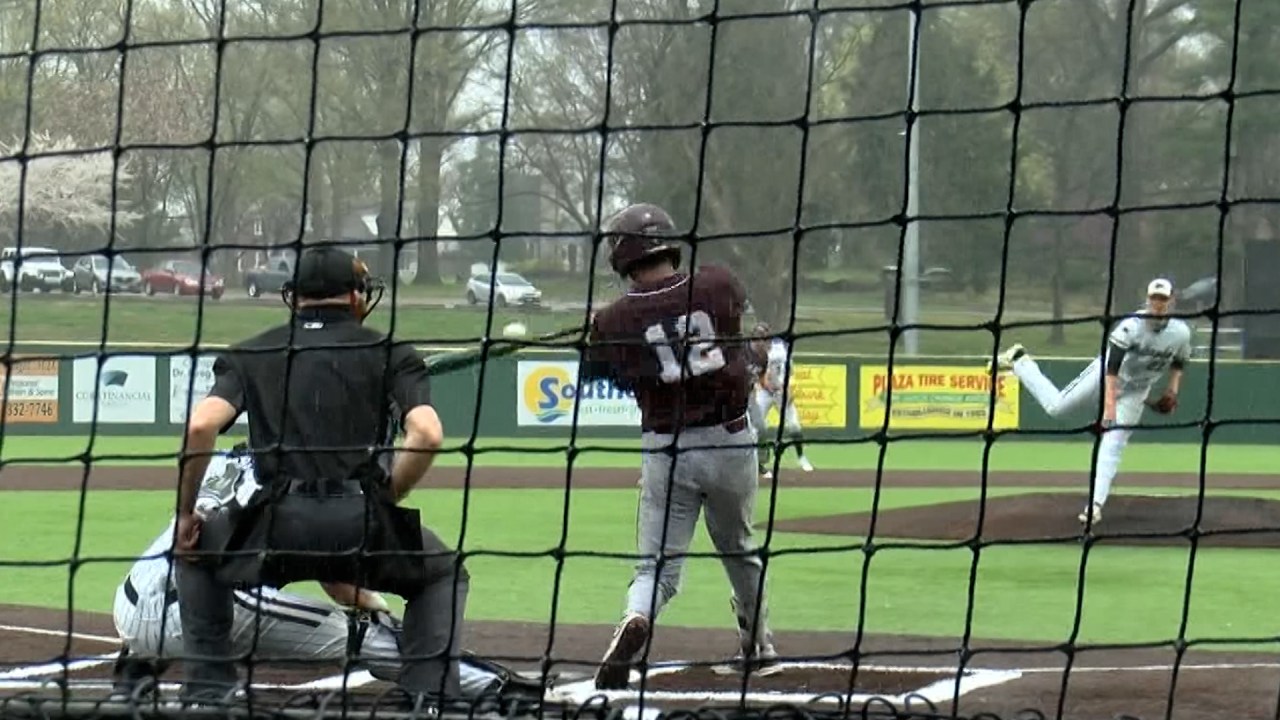 Missouri State turned out to be the beneficiary from that decision as the Bears walk with a 9-8 win in ten innings on Tuesday at Capaha Field.

The Bears (8-8) were down two entering the top of the ninth, but scored on a wild pitch followed by a sacrifice fly to tie the game at 6-6.

The Bears kept the momentum going in the tenth as Cam Cratic singled down the first base line to score Ben Whetstone. Jaden Rolffs followed with a two-run home run to give Missouri State a 9-6 lead.

With their backs against the wall, the Redhawks scored two in the bottom of the tenth, but couldn’t scrape another run.

It’s the second straight game the Bears trailed entering the seventh, but managed to win.

Grant Wood also hitting a home run, his two-run bomb coming in the fourth inning to give the Bears their first runs of the game.

Hayden Juenger picked up after his three innings pitched, three hits, one earned run, two strikeout effort. He pitched the final three innings for the Bears.

Missouri State will open conference play this weekend against Bradley.