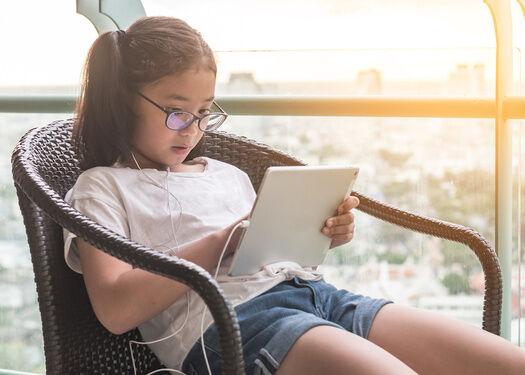 (Jefferson City) — A Missouri lawmaker introduced a bill which would add media literacy training to the public-school curriculum.

House Bill 74 would create a committee of lawmakers, educators, media experts and a children’s mental-health expert to work with the Missouri Department of Education on the best ways to teach digital skills in classrooms.

Jim Murphy, R-St. Louis, the bill’s sponsor, said it’s key for kids to learn to how to verify information, both when consuming media and producing it, and to understand how media influences thoughts, feelings and behavior.

Murphy noted every time a person posts on social media, someone else is likely to believe what they write. He wants educators to help students better learn how to use social media ethically and responsibly.

A component of media literacy is addressing cyberbullying.

More than one in four students experienced cyberbullying over the last 10 years, according to the Cyberbullying Research Center, and surveys from the pandemic have shown the number increases when kids are learning from home.

“Kids today are bullied on social media more than they are in the schoolyard,” Murphy explained. “And, you know, it’s a mental-health problem in our schools.”

If the bill passes, Missouri would follow in the footsteps of more than a dozen states, including Florida, New Mexico, Ohio, Texas and Washington, which have passed state laws bringing some form of media-literacy learning to schools.