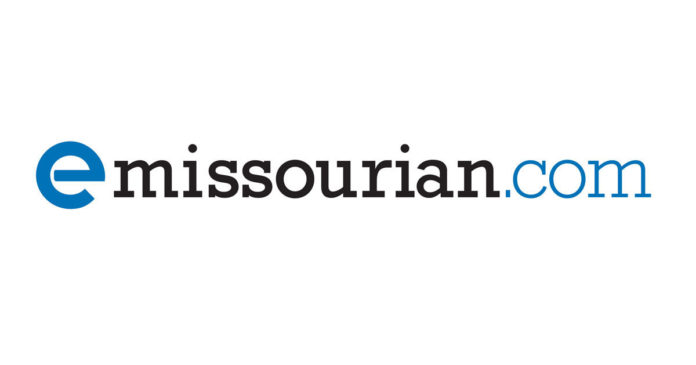 The road through the postseason will take the Washington football Blue Jays from one Jefferson City team to another.Washington (7-3) moved one step further in Class 5 District 4 by winning Friday in Week 10 against visiting Capital City (1-9), 35-8.The Blue Jays, seeded No. 3 in the district, advance to play at No. 2 Helias Catholic (8-1) in Week 11.

Washington handled its business in typical Blue Jay fashion, gaining 306 rushing yards.The Blue Jays scored all five touchdowns in the running game, leading 7-0 after one quarter, 21-0 at halftime and 35-0 at the end of the third period.Senior quarterback Camden Millheiser and sophomore running back Landon Boston both ran for two scores. Millheiser also ran in a two-point conversion.Devon Deckelman added a rushing touchdown and made two extra points out of three attempts.Capital City managed to get on the scoreboard in the final minute on an eight-yard touchdown run from Andrew Beanland. Matthew Boyer added a two-point conversion for the Cavaliers.Evan Gaither was the grinder for the Washington offense, picking up 121 rushing yards on 18 carries.Millheiser ran 10 times for 91 yards and two scores. He went 2-4 passing for 23 yards with one interception.Boston picked up 78 yards and two scores on 17 carries. He also caught one pass for six yards.Deckelman ran twice for 14 yards and a touchdown.Casey Olszowka carried once for two yards.

Luke Johnson made one catch for 17 yards. He connected on the team’s final extra-point kick.Defensively, Trevor Buhr and Gavin Holtmeyer led the Blue Jays with seven tackles apiece.Hayden Burns was in on six stops.Boston and Olszowka turned in five tackles apiece, and Boston recovered a Capital City fumble.Other tacklers included Mark Hensley (four), Nick Lucido (three), Connor Peterson (three), Aden Pecka (three), Sam Rost (three), Ryan Jostes (three), Gaither (two), Mason Bennett (two), Wyatt Sneed (two), Blake Voss (two), Hunter Bakameyer (one), Dylan Borgmann (one), Johnson (one) and Gage Nadler (one).The next bridge for Washington to cross will be the Crusaders, winners of eight straight games.As one of the top two seeds in the six-team district, Helias got to rest in Week 10 with a bye into the district semifinals.Helias’ lone loss this season came all the way back in Week 1 against Hannibal, 54-20. Hannibal went on to have an undefeated regular season at 9-0.Capital City is the only common opponent between the two teams this season. Helias shut out Capital City, 31-0, in Week 6.Washington has played to a perfect 3-0 record on the road this season with the travel victories taking place at Pacific, 42-38, Wentzville Liberty, 29-14, and Ft. Zumwalt East, 47-18.Helias has held opponents to just 12.7 points per game, scoring an average of 38.1.Washington averages 31.3 points per game and allows an average score of 26.3.Kickoff is scheduled for 7 p.m. Friday.