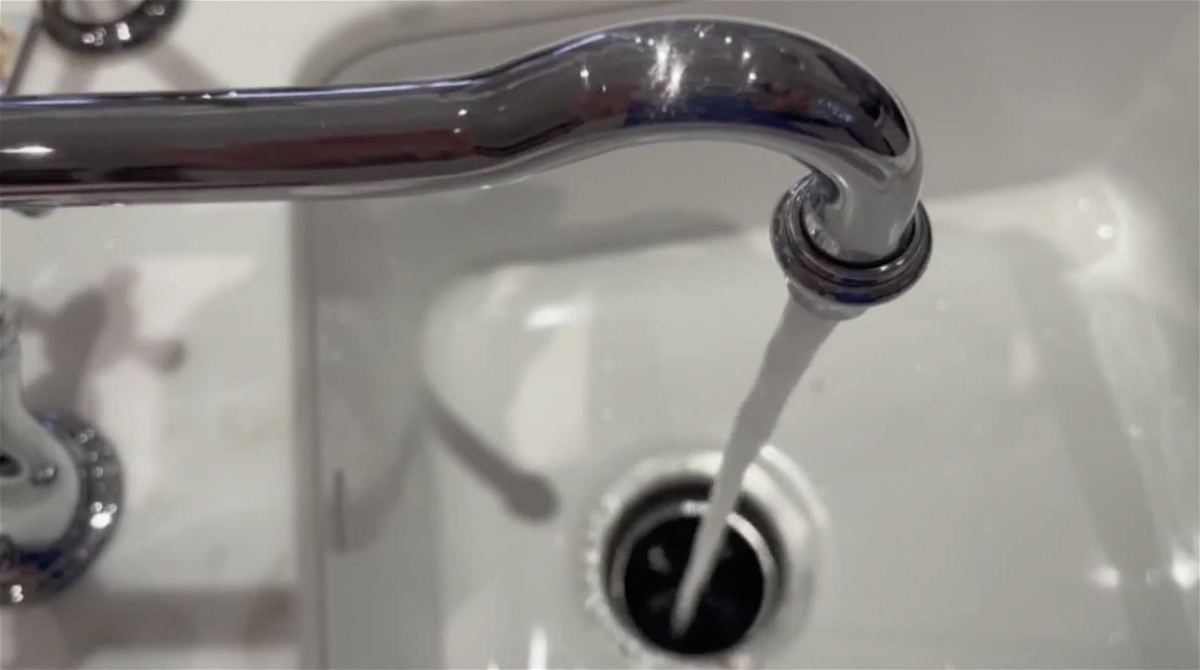 New research suggests chemicals that linger in drinking water could lead to diseases.

A group of chemicals called per- and polyfluoroalkyl substances, PFAS for short, is being researched by the Environmental Protection Agency because the chemicals might be linked to liver diseases and cancer. These chemicals are commonly found in trace amounts in drinking water.

The EPA released new guidance in June suggesting local water plants start testing for these chemicals. Columbia and Jefferson City have been testing for them voluntarily for years but the new EPA guidance suggests the tests they’re using may not be strong enough.

Years ago, PFAS were commonly used in manufacturing for many things, from fire extinguishers to carpets to the wrapping on fast food. For the most part, PFAS have been phased out of American manufacturing, but the chemicals remain in the environment.

As Shawn Carrico, an engineer with Columbia Water and Light, explains, PFAS don’t just go away with time.

“These are commonly known as the forever chemicals,” Carrico said. “They are synthetic, they essentially do not decay naturally in the environment.”

Environmental Health Perspectives compiled 25 human and 86 animal studies linking exposure to PFAS chemicals to conditions such as liver disease or liver cancer. Even small amounts of chemicals could lead to big health problems, according to the research.

“They are concerning — they are they are present pretty much everywhere nowadays,” Carrico said.

In August, the EPA also proposed a new rule that would designate two PFAS as “hazardous substances.” Those are PFOA and PFOS. The public comment period for this rule is open until Nov. 7.

Jefferson City has been testing for PFAS voluntarily for years.

Water quality reports from 2020 and 2021 do not show any detectable amounts of PFOA or PFOS, the two chemicals the EPA is considering classifying as hazardous.

The 2021 report does show 3.8 parts per trillion of PFBA, but that is not one of the PFAS chemicals the EPA is looking at right now.

American Water, the company that treats water for Jefferson City, said it takes the EPA’s guidance seriously and is monitoring any changes.

“American Water currently provides treatment at several locations that have been impacted by PFAS and continues to assess the need for additional treatment at other locations,” the emailed statement reads. “We also include information from PFAS sampling in our Water Quality Reports and more information on PFAS can be found by clicking here.”

In the 2021 reports, no PFAS are detectable, but the tests only show chemicals if there are 2 parts per trillion or more. That’s 100 times more than the new EPA recommendations.

Carrico said the EPA is looking into new testing methods to find even trace amounts of PFAS.

“There may be effects at levels lower than what scientific test methods can actually measure,” Carrico said.

Columbia residents have expressed concerns about the quality of city water.

“We wanted to make sure that the people in Columbia were able to get the highest quality drinking water that they can,” Ryan said.