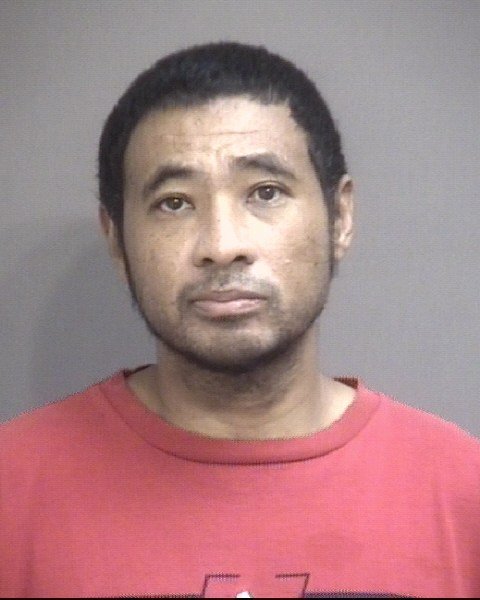 A Columbia man has been charged for a fifth time in a little over two months, and the sixth time in a year, for invasion of privacy, but he will not be charged as a sex offender.

In the state of Missouri, the crimes that require an individual to register as a sex offender include, kidnapping a child, prostitution, sexually exploiting a child, child pornography, obscenity, incest, sexual contact with a resident of a nursing home, and sexual abuse. In the state of Missouri, invasion of privacy does not fall under these charges.

Second-degree, misdemeanor offense Invasion of privacy, is defined by JUSTIA as “Knowingly photographs or films another person, without the person’s knowledge and consent, while the person being photographed or filmed is in a state of full or partial nudity and is in a place where one would have a reasonable expectation of privacy.”

“The privacy is a misdemeanor unless the images taken are disseminated, or they have been convicted of a prior offense,” Tackett said.

Dameron received five more misdemeanor charges between May and July of this year. Each time he was arrested for these charges, he got out on bond.

According to a probable cause statement, Ronald Dameron is most recently accused of stalking and attempting to take pictures up a woman’s skirt on July 7 at the Daniel Boone Library. The victim reported on July 13, Dameron was following her and taking pictures under her skirt in different parts of the library.

The court denied Dameron bond due to several pending cases with similar conduct alleged. Dameron was charged with invasion of privacy six times this year.

Dameron has a bond hearing at 1 p.m. Wednesday.