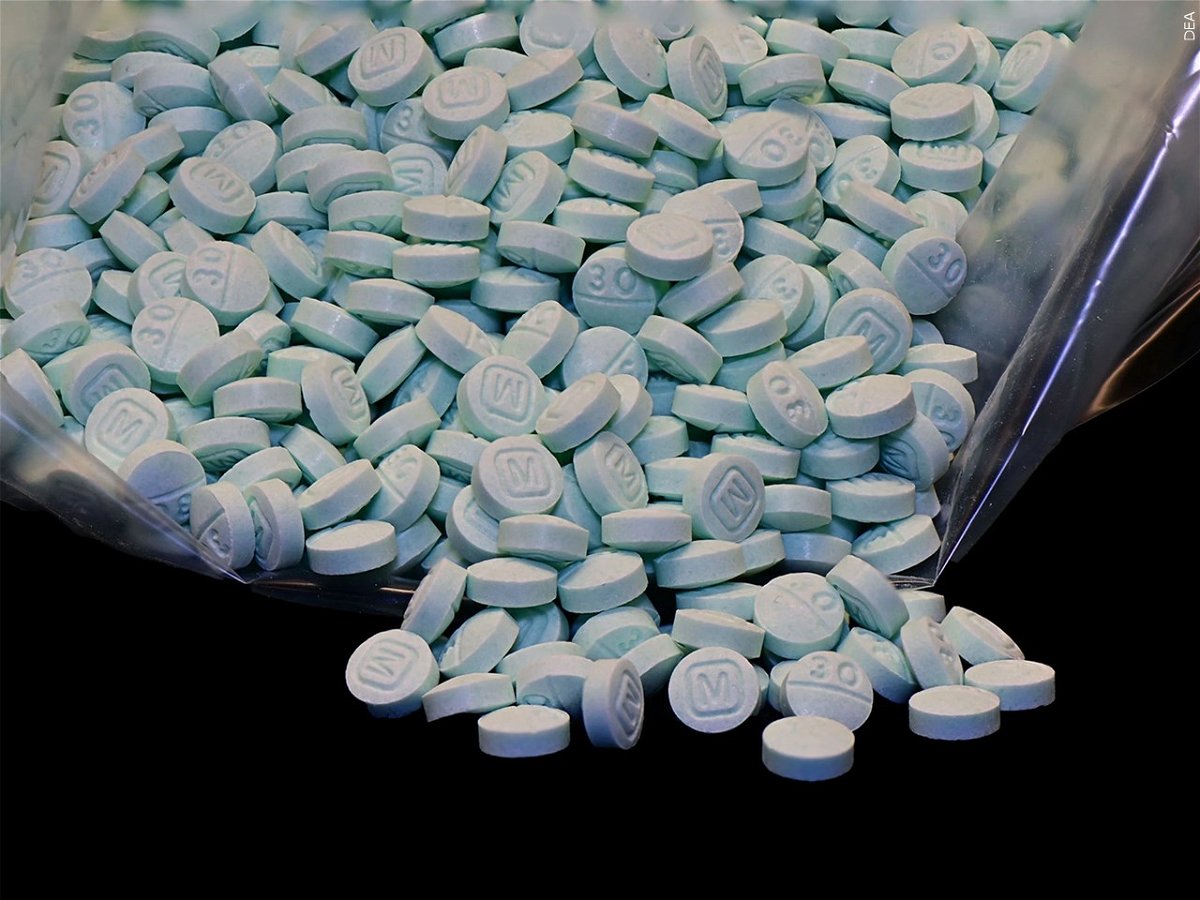 Dave Zellmer says, “t=Turns out 48 actually did have an opioid overdose.”

Dave Zellmer with the Columbia/Boone Public Health and Human Services says fentanyl, which is stronger than heroin is showing up in street drugs and prescription pain medication, leading to nearly 81,000 fentanyl-related deaths in 2021 nationwide.

“A lethal dose of fentanyl is equivalent to about 15 to 15 grains of salt, it also is about the same weight of a single snowflake,” Zellmer said.

Overdoses aren’t only happening in one part of the community Zellmer said, but the health department is stepping up with their opioid kit demo project providing Narcan kits to five businesses for six months.

“The way it works is we provide a naloxone safety kit which is Narcan, it comes in a box as well, a sort of first aid kit along with p-p-e like gloves and masks,” Zellmer said. “We ask businesses to put it on the wall in a high traffic area and then what we will do is train their management to know how to administer Narcan for an overdose as well as recognized the signs.”

Narcan reverses the effects of opioids and can save a life in minutes, even seconds.

The kits will also have a QR code people can scan to get educated on opioids and overdoses.

Zellmer says knowing where the overdoses are happening is a challenge but more education and more Narcan in the community will be beneficial.

The health department says the first kit will be in a high-traffic business in about a month and says the campaign will start off city wide and hopes later to be county wide.

Nearly 108,000 people in the United States died as a result of drug overdoes in 2021, according to the Centers for Disease Control and Prevention.

The CDC says the number of overdoses reported last year pushes the total since 2001 to more than 1 million. The 2021 number marks a 15% increase in deaths compared to 2020 and experts say the pandemic played a role.

Heather Harlan, public health educator with Columbia/Boone County Public Health and Human Services, says if you see a fire truck on the road with sirens blasting, it’s eight times more likely going to a medical overdose call than a fire.

According to the National Fire Protection Association in 2020, there were about 1.3 million fire calls and 23 million medical calls nationwide. Over 9 million of those calls were for overdoses with one fire call for every eight overdoses.

If you need or want Narcan you can go to your local pharmacy, health department or call your insurance agency.