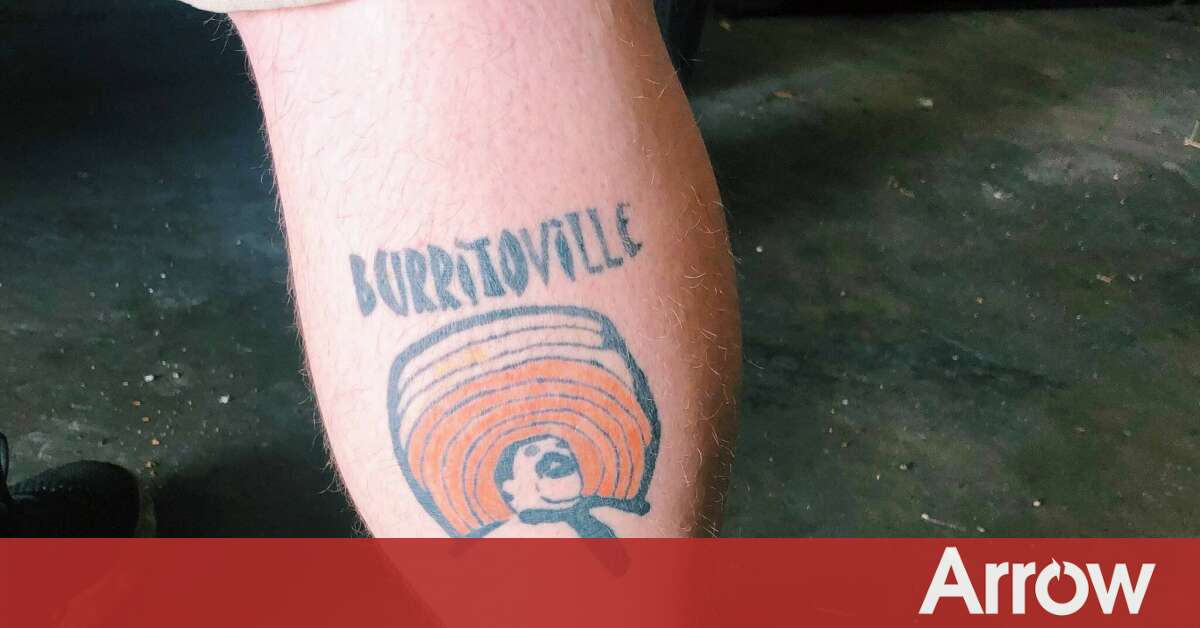 College kids and restaurants are two things that go hand in hand. Whether its a student’s inability to cook by themselves, or simply their refusal to do so, many restaurants have become ingrained into college town culture. The case is no different for Cape Girardeaus Burrito-Ville.

Since its founding in 2000, Burrito-Ville has become a favorite among residents of the downtown area, and as it is within walking distance from campus, its a stand-out spot for students to grab a bite, as well.

It was the first place I ever came to whenever I was at SEMO. It was also the place that everyone we asked recommended to us, Richmond said.

Music major Will Pfaff said he eats out at Buritto-Ville at least once a month, and the variety it can bring is what he enjoys about it.

The social aspect is what I really enjoy. You get together with four or five people and just get out and have a good time. I think it can be really healthy to get out and do what feels good every once in awhile, Pfaff said.

Burrito-Ville general manager Paige Garner said the restaurants popularity among college students may be because it is a nearby place to take a break.

College is all about routines. When you get a break in your routine, it can be nice to just sit back and enjoy it. Burrito-Ville is the kind of place you feel comfortable staying in and talking with others for a bit after you finish your food. I think that may be a part of why college kids enjoy coming here, Garner said.

Garner said she knows just how big of an impact the restaurant has had on its guests. For example, a regular customer of theirs recently got the Burrito-Ville logo tattooed on their calf. Burrito-Ville shared the tattoo on their page, and the employees said they never thought they would have an impact like that.

It feels so cool to be a part of something so universally welcomed. I have worked here for over a decade, and I dont even have a Burrito-Ville tattoo, Garner said.

Richmond agreed. I never thought that a place I would work at would have any kind of impact like that, Richmond said. It is awesome to think we have had that much of an impact on people where they would want to do things like that. I think it is so much fun.

Hospitality management professor Quantella Noto believes students can find a form of comfort in food, and that comfort food in a time of stress can be a much-needed way to relax.

At times of high stress, around exams and other things, food can have a really visceral, calming effect on you, Noto said. Even though students explore new things when arriving on campus, I think it is very easy for them to gravitate towards what they know at particular times.

Noto said the vibe a restaurant provides is a major factor in drawing a customer in, and that the warm, welcoming vibe of Burrito-Ville mixed with the value of their food can make one feel better.

[Burrito-Ville] has got all of the components I think of when I think of what a student needs, Noto said. There is a vibe in there. Its kind of funky, its unique. It is fast, and it is familiar. They have always had students working there, too, allowing for a sort of relationship from the moment you walk in.

Noto believes Burrito-Ville connects with students in all the right ways, as well as every other customer they may encounter regularly.

It’s not just students; you see a lot of blue-collar workers and people that also relate to that same thing, Noto said. Burrito-Ville has gotten better about customizing, which is something other restaurants may struggle with. When they first opened, they had a pretty straightforward menu. Now, they have vegetarian options to include that demographic, as well as margaritas and beer. They made sure they were capturing their audience, so they could continue to grow with them, and I think that is what makes them stand out.

The lifestyle restaurants bring to a college campus can be healthy to a student’s social life. In a busy world where many do not have time to unwind, a restaurant can be a great way to get out and forget about the world for a while.

Burrito-Ville has been open since the year 2000 and is located at 913 Broadway St. in Cape Girardeau. They are open six days a week until nine p.m. Their menu has a little something for everyone, including vegetarian options and classics like a burger and fries. Remember, as their sign once said a dirty fry a day keeps the pain away.

Missouri lobbyist repays $151K in back taxes, gets probation for tax crime | Law and order