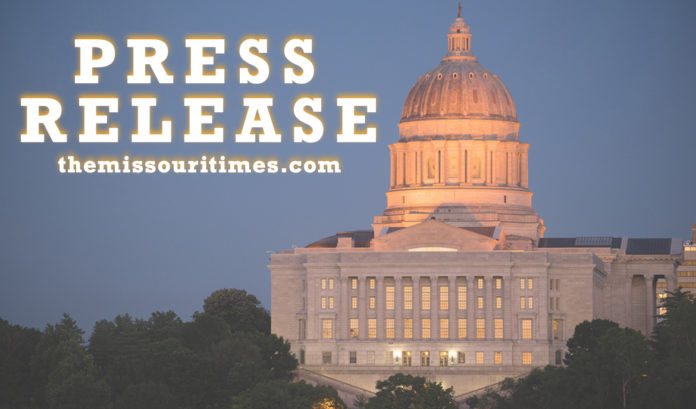 JEFFERSON CITY, Mo. — State Auditor Nicole Galloway today released an audit of the Office of the Sheriff for the City of St. Louis. The audit, which gave the agency a rating of “good,” is part of the ongoing, comprehensive audit of St. Louis City.
The Office of Sheriff consists of 7 units including Criminal and Civil Courts, Civil Service, Prisoner Transportation, Juvenile Unit, Hospital Unit, Civil Office, and Administration. As of June 30, 2020, the office employed 158 full-time employees and 1 part-time employee. The last comprehensive audit of the office was conducted in 2010. Auditor Galloway’s Office issued a status report in December 2018 to determine progress made on the audit recommendations from the 2010 audit shortly after beginning the full city audit requested by the Board of Aldermen.
“My audit of the St. Louis City Sheriff’s Office found that many audit recommendations have been implemented in recent years, with several remaining areas that can be improved,” Auditor Galloway said. “Through my comprehensive audit of city departments, we’ve identified ways for city government to operate more efficiently and effectively for taxpayers. I urge all city officials to fully implement our recommendations.”
The audit released today found that procedures for land tax sale proceeds still need improvement. Office personnel do not prepare lists of liabilities of money held to be distributed to the appropriate office or individual and do not attempt to reconcile liabilities to the balances in the Land Auction Sales Fund. The Sheriff does not have adequate procedures to follow up on properties sold that have not gone through the required court confirmation hearing.
As in prior reports, auditors noted a need for better controls and procedures related to seized property. A review of the seized property databases revealed that in several cases, the databases did not match the physical inventory in the property room. Considering the often sensitive nature of seized property, adequate internal controls are essential and would significantly reduce the risk of loss, theft, or misuse of the property. The audit recommends the Sheriff implement a formal process for performing periodic physical inventories of seized property.
A copy of the report can be viewed here.