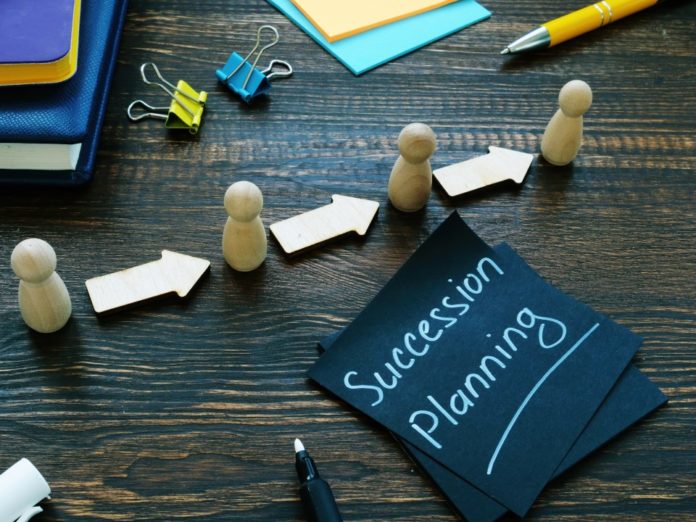 Starting a successful company is one thing. Making the right decisions to ensure that the company will thrive 100 years down the road is quite another. In many cases, business owners are so consumed by the daily grind of running a business that they don’t have time to work on the future of their business.

Many business owners are operating under the assumption that the next generation will have the same leadership capabilities as the founder. Succession requires careful planning as flying on a wing and a prayer and changing the engine on the plane at 30,000 feet is a less than ideal scenario.

“Each generation has unique abilities. Paving the way for the next generation to succeed requires a thoughtful approach to the smooth transfer of roles and responsibilities,” said Dan Loicano, Managing Partner at DLA Companies, a Kansas City-based mergers and acquisition specialist.

It is far from a foregone conclusion that after future generations take the reins, the company will continue to be as successful as it was with past generations.

But the companies that do succession well are winning.

Case in point, Ben Romans started his tiny window, doors, and siding business back in the late 1960s, and from the very beginning was planning to build something that his whole family could grow into the next century and beyond.

When he passed the proverbial leadership “torch” to his daughter Brenda Walters, she picked up where he left off without missing a beat. The rest is history. Brenda has presided over one of the fastest-growing, largest locally-owned home improvement companies in Kansas City for the past 15 years.

“Now my talented daughter who has worked side by side with me for over a decade, will help the family take the company to new heights for the next 20 years,” said Brenda, who expertly manages an average of over 500 home improvement projects a year for her family’s company.

One of the few women in a male-dominated industry, Brenda entered into this field with aspirations of following in the footsteps of her father, Ben Romans, and then proceeded to transform Cornerstone Home Improvements into a woman-owned business by bringing her daughter into the fold in the most strategic way possible.

Me’Shelle Bishop, the granddaughter of founder Ben Romans and daughter of company president Brenda Walters, has been with the company since 2004. She paid her dues and moved up the ranks from front desk to Co-Owner in 2019.

Her mission is to be true to the original values that made the business successful in the first place. “We deliver to the homeowners a premium product at an affordable price with installation and service second to none,” said Me’Shelle.

This original feature story was written by Andrew Ellenberg, President and Managing Partner of Rise Integrated Marketing. To learn more about Cornerstone Home Improvements email meshelle@chi-kc.com or visit them here.