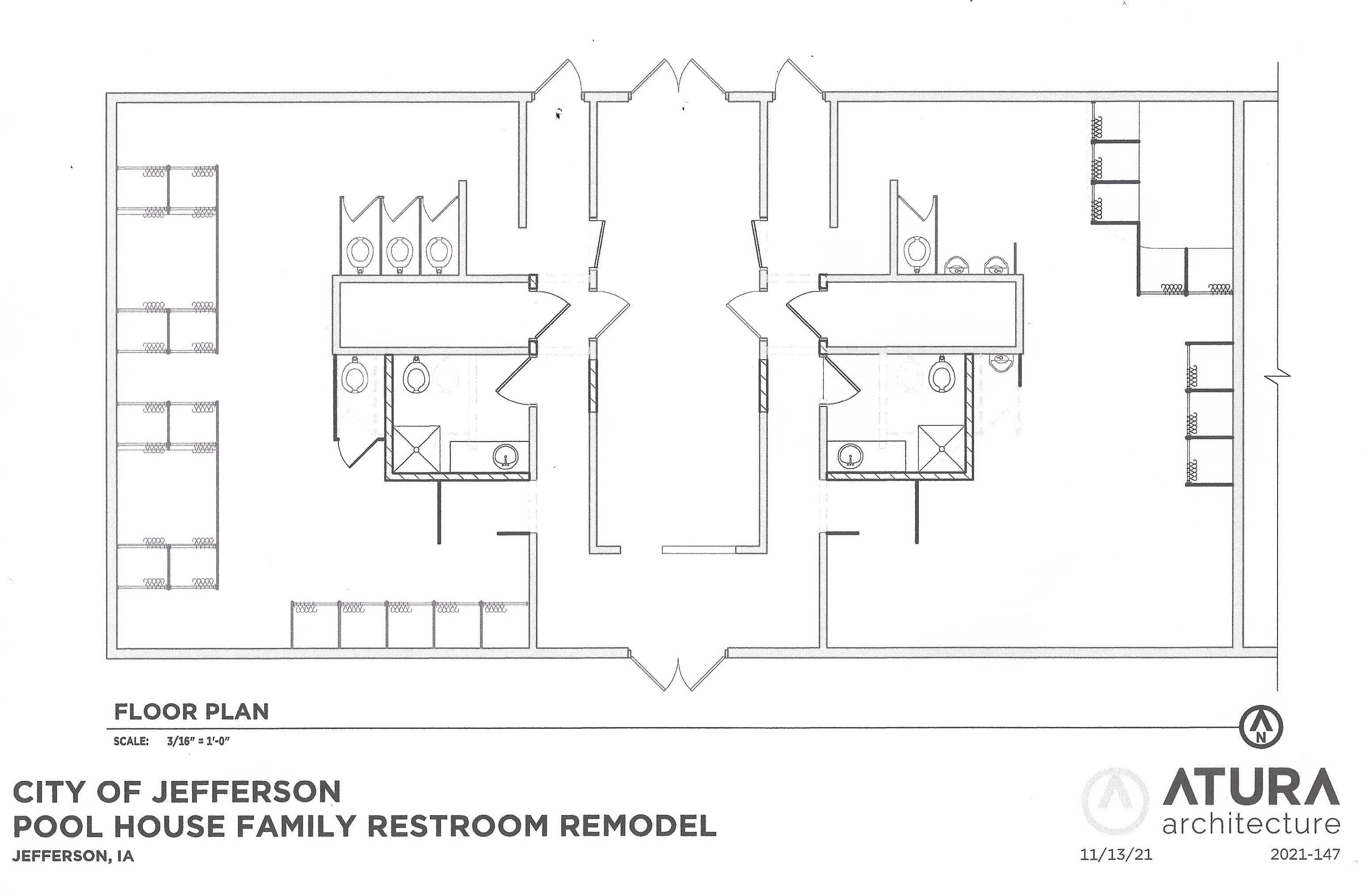 The Jefferson Parks and Recreation Board is moving forward with two projects.

The Jefferson City Council approved at their meeting on Tuesday an $13,300 contract with OPN Architects to conduct a needs assessment study for an indoor pool. JPRD Director Denny Hammen told the Council that an indoor pool was part of the original plan to be attached to the Greene County Community Center, when the facility was built over 20 years ago. The study would allow for surveys and input meetings to gauge the public’s interest in having an indoor pool.

JPRD Board Past President Tracy Deal addressed other concerns.

“If we put an indoor pool in, we don’t want to see the outdoor pool go away. This (study) gives us some numbers and things to go off of. If we decide, ‘Hey, right now is not the right time.’ We can come back to this and tweak five years down the road, ten years down the road. The initial plan is still there and then they can redo the numbers for operational costs and things like that.”

Parks and Rec will be using funds from the Rory Autenreith Trust of $845,000 that was gifted for improvements to the rec center.

The other project that the City Council approved was an $8,700 contract with Atura Architecture for architectural services to improve the bath house of the outdoor pool. The Council previously approved a $2,000 agreement for the architecture firm to develop floor plans and Hammen explained the details of what the upgrades would be.

Local Option Sales and Services Tax (LOSST) funds will be used to pay for the architectural services. The total cost of the entire project is around $101,000, which Hammen believes the project will be done in time for this year’s pool season.