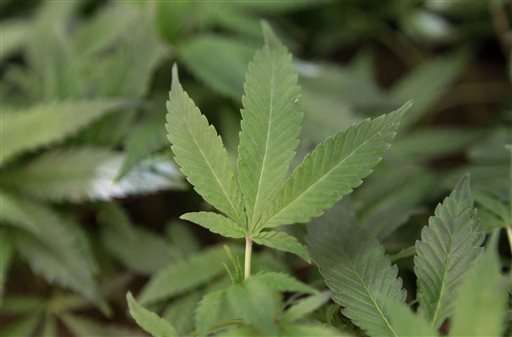 Medical marijuana law was passed on Wednesday with the assistance of the Kansas Cannabis Industry Association.

Kansas is one of 14 states with no legal access to medical marijuana.

Proponents said they were confident that lawmakers would support the law if it were voted on. They said the bill would implement a regulated system to make sure the product is safe and taxes are collected.

“We don’t want to miss out on the economic benefits of it, but we also don’t want to miss out on the real benefits that were discovered when other states got around and that we have heard firsthand even here from people in Kansas using it in other states has, and that’s our top priority, ”said Duncan. “Helping people get medical access to something that is clearly having a positive effect.”

As the cannabis controversy continues, Duncan said medical marijuana legalization is on the table, but he just wants something to happen.

Mud storm, deadly crash close to I-70 between Aurora and Kansas...