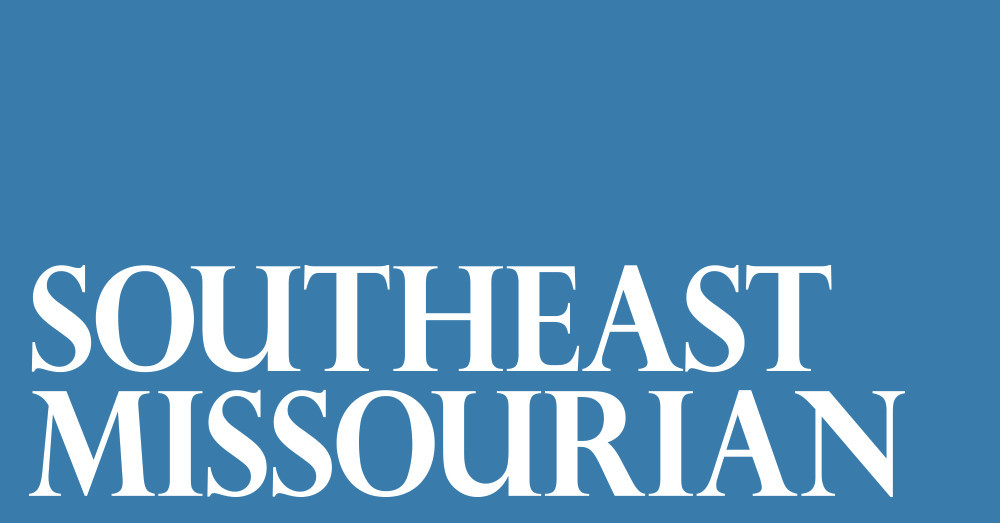 On Sept. 23, 1952, Sen. Richard M. Nixon, R-Calif., salvaged his vice-presidential nomination by appearing on television from Los Angeles to refute allegations of improper campaign fundraising in what became known as the “Checkers” speech.

In 1780, British spy John Andre was captured along with papers revealing Benedict Arnold’s plot to surrender West Point to the British.

In 1806, the Lewis and Clark expedition returned to St. Louis more than two years after setting out for the Pacific Northwest.

In 1955, a jury in Sumner, Mississippi, acquitted two white men, Roy Bryant and J.W. Milam, of murdering Black teenager Emmett Till. (The two men later admitted to the crime in an interview with Look magazine.)

In 1957, nine Black students who’d entered Little Rock Central High School in Arkansas were forced to withdraw because of a white mob outside.

In 1962, “The Jetsons,” an animated cartoon series about a Space Age family, premiered as the ABC television network’s first program in color.

In 1987, Sen. Joseph Biden, D-Del., withdrew from the Democratic presidential race following questions about his use of borrowed quotations and the portrayal of his academic record.

In 1999, the Mars Climate Orbiter apparently burned up as it attempted to go into orbit around the Red Planet.

In 2011, after 41 years, the soap opera “All My Children” broadcast its final episode on ABC-TV.

In 2016, President Barack Obama vetoed a bill to allow the families of 9/11 victims to sue the government of Saudi Arabia, arguing it undermined national security. (Both the House and Senate voted to override the veto.)

In 2020, President Donald Trump refused to commit to a peaceful transfer of power if he were to lose the election, telling reporters, “We’re going to have to see what happens.”

Ten years ago: The Libyan militia suspected in the Sept. 11 attack on the U.S. diplomatic compound that killed the U.S. ambassador and three other Americans said it had disbanded on orders of the country’s president. “Homeland” won the Emmy Award for best drama series, and its stars Claire Danes and Damian Lewis each won leading actor awards; “Modern Family” received four awards, including a three-peat as best comedy series.

Five years ago: President Donald Trump tweeted that NBA star Stephen Curry of the Golden State Warriors was no longer invited to the White House because Curry had said he didn’t want to make such a visit with his championship team; NBA star LeBron James responded with a tweet calling Trump a “bum” and saying, “Going to the White House was a great honor until you showed up!” Large amounts of federal aid began moving into Puerto Rico to help communities still without fresh water, fuel, electricity or phone service in the aftermath of Hurricane Maria.

One year ago: Opening a major new phase in the U.S. vaccination drive against COVID-19, the Centers for Disease Control and Prevention endorsed booster shots for millions of older or otherwise vulnerable Americans. In an effort to combat climate change, the Environmental Protection Agency issued a rule sharply limiting domestic production and use of hydrofluorocarbons, highly potent greenhouse gases commonly used in refrigerators and air conditioners. A gunman attacked a grocery store east of Memphis, Tennessee, killing one person and wounding 14 others before taking his own life; he’d been asked to leave his job at the store earlier in the day.

Advocates sue over Missouri law that will make homelessness worse

Does prostate-cancer treatment place a strain on the heart?