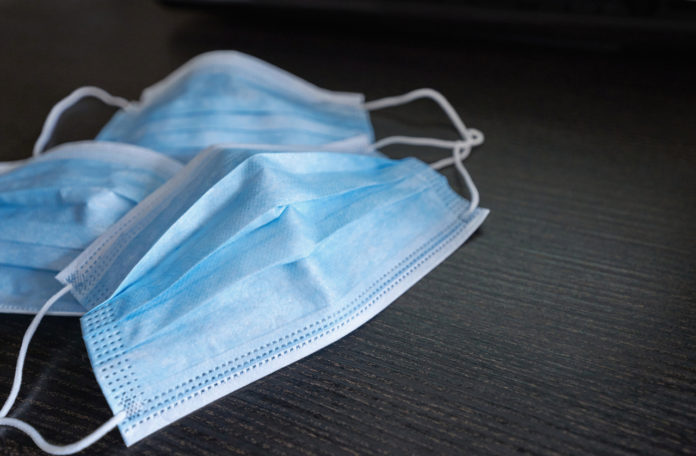 JEFFERSON CITY, Mo. – When it comes to newly recorded COVID cases, Missouri is trending in the right direction.

According to the Missouri Department of Health and Senior Services, the state has recorded 467,313 cumulative cases of SARS-CoV-2—an increase of 649 positive cases—and 7,149 total deaths as of Tuesday, Feb. 9, an increase of 6 over yesterday. That’s a case-fatality rate of 1.53%.

This is the third straight day state health officials have recorded fewer than a thousand COVID cases.

Please keep in mind that not all cases and deaths recorded occurred in the last 24 hours.

The Bureau of Vital Records at DHSS performs a weekly linkage between deaths to the state and death certificates to improve quality and ensure all decedents that died of COVID-19 are reflected in the systems. As a result, the state’s death toll will see a sharp increase from time-to-time. Again, that does not mean the large number of deaths happened in one day; instead, it is a single-day reported increase.

At the state level, DHSS is not tracking probable or pending COVID deaths. Those numbers are not added to the state’s death count until confirmed in the disease surveillance system either by the county or through analysis of death certificates.

Missouri has administered 4,265,085 PCR tests for COVID-19 over the entirety of the pandemic and as of Feb. 6, 79.4% of those tests have come back negative. People who have received multiple PCR tests are not counted twice, according to the state health department.

According to the state health department’s COVID-19 Dashboard, “A PCR test looks for the viral RNA in the nose, throat, or other areas in the respiratory tract to determine if there is an active infection with SARS-CoV-2, the virus that causes COVID-19. A positive PCR test means that the person has an active COVID-19 infection.”

The Missouri COVID Dashboard no longer includes the deduplicated method of testing when compiling the 7-day moving average of positive tests. The state is now only using the non-deduplicated method, which is the CDC’s preferred method. That number is calculated using the number of tests taken over the period since many people take multiple tests. Under this way of tabulating things, Missouri has a 7.7% positivity rate as of Feb. 6. Health officials exclude the most recent three days to ensure data accuracy when calculating the moving average.

As of Feb. 6, Missouri is reporting 1,538 COVID hospitalizations and a rolling 7-day average of 1,644. The remaining inpatient hospital bed capacity sits at 25% statewide. The state’s public health care metrics lag behind by three days due to reporting delays, especially on weekends. Keep in mind that the state counts all beds available and not just beds that are staffed by medical personnel.

Across the state, 327 COVID patients are in ICU beds, leaving the state’s remaining intensive care capacity at 23%.

Approximately 49.5% of all recorded deaths in the state are for patients 80 years of age and older.

If you have additional questions about the coronavirus, the Missouri Department of Health and Senior Services is available at 877-435-8411.

How do COVID deaths compare to other illnesses, like the flu or even the H1N1 pandemics of 1918 and 2009? It’s a common question.

The 1918 H1N1 epidemic, commonly referred to as the “Spanish Flu,” is estimated to have infected 29.4 million Americans and claimed 675,000 lives as a result; a case-fatality rate of 2.3 percent. The Spanish Flu claimed greater numbers of young people than typically expected from other influenzas.

Beginning in January 2009, another H1N1 virus—known as the “swine flu”—spread around the globe and was first detected in the US in April of that year. The CDC identified an estimated 60.8 million cases and 12,469 deaths; a 0.021 percent case-fatality rate.

For more information and updates regarding COVID mandates, data, and the vaccine, click here.