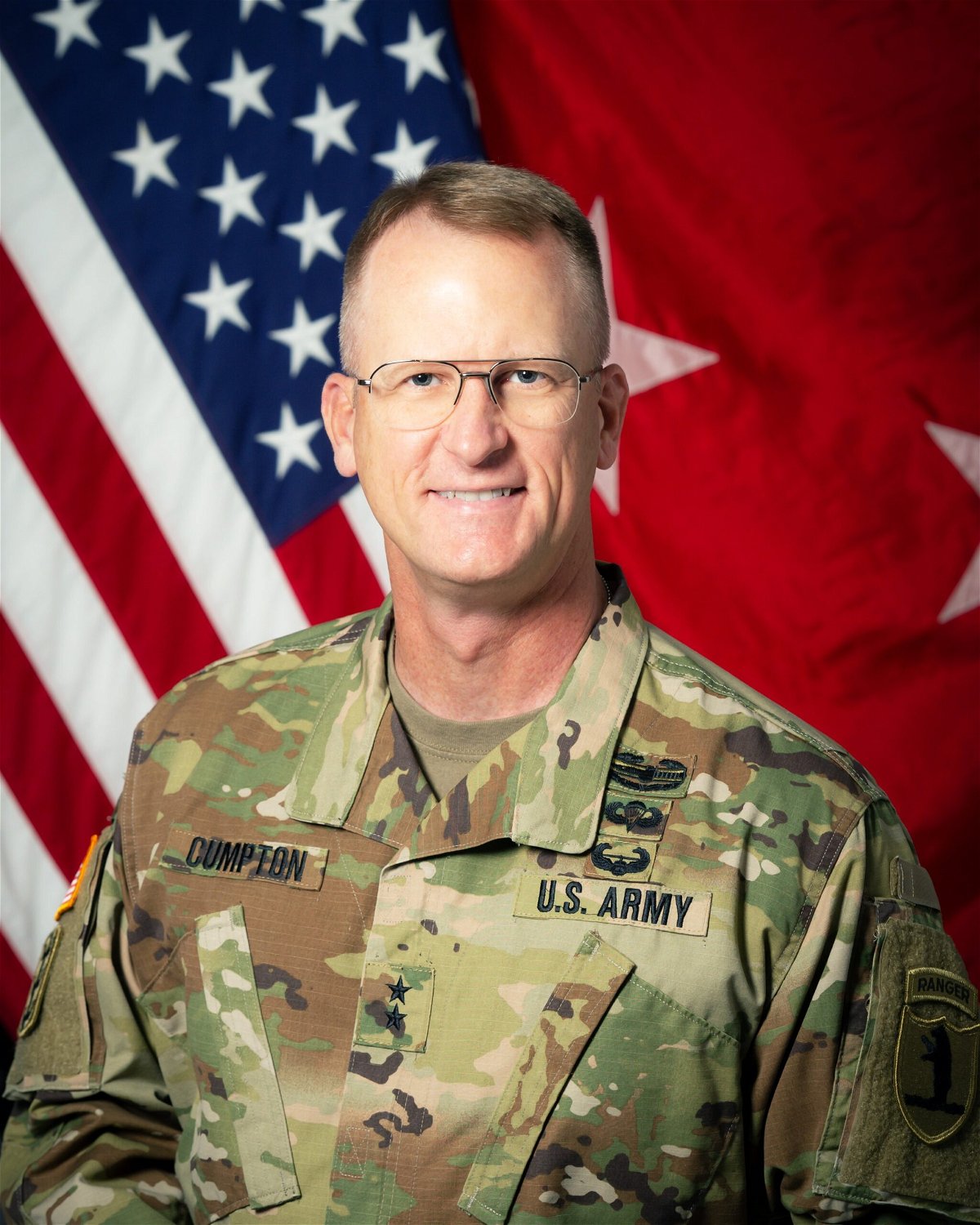 Two people were seriously injured after a wreck at the intersection of Route B and Evergreen Drive in Jefferson City.

According to the Missouri State Highway Patrol crash report, Levon Cumpton, 51, of Wardsville, was driving a 2008 Victory Vision motorcycle and was attempting to make a left turn when a 2009 Chevy Traverse rear-ended the motorcycle. The driver of the Traverse was Mark Coe, 46, of Holts Summit.

Both were flown to University Hospital for treatment.

Cumpton is a Major General in the Missouri National Guard.

Both were wearing safety devices.