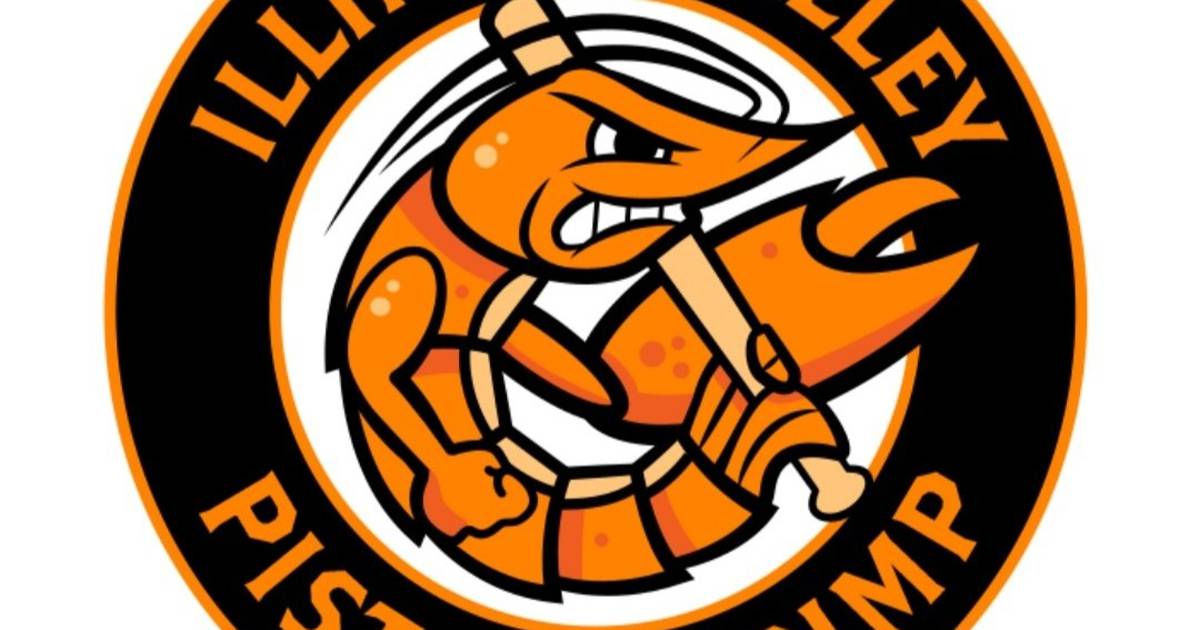 The Illinois Valley Pistol Shrimp scored four runs in the fifth inning to take the lead en route to an 8-5 victory over the Cape Catfish on Thursday in Cape Girardeau, Mo.

It was the sixth win in a row for the Shrimp (14-7), who are in a three-way tie for first place in the Prospect’s League’s Wabash River Division with the Danville Dans and Rex Baseball.

In the fifth, Hall graduate Chance Resetich hit an RBI double, Jack Johnston hit an RBI single and a second run scored on an error on the play and Tucker Bougie drove in a run with a single to center field.

Jason Shanner earned the win for the Shrimp, allowing five runs (four earned) on eight hits while striking out six batters and walking one in 7 1/3 innings.

Daniel Vogt pitched a scoreless final 1 2/3 innings, giving up one hit with two strikeouts and no walks.