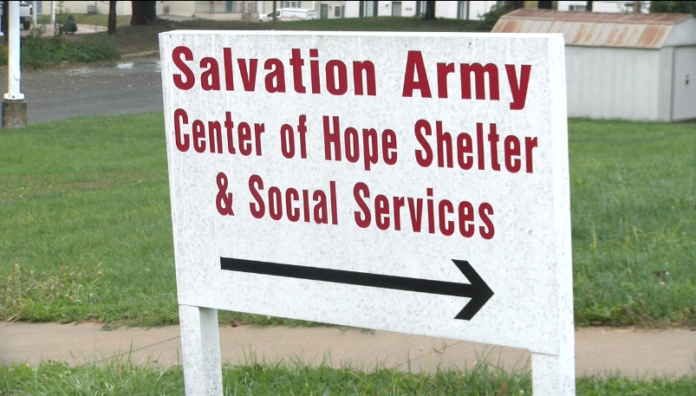 A spokesman said the Salvation Army’s Center of Hope Shelter was isolated over the weekend because of COVID-19. The organization teamed up with other local groups to provide overnight shelter at Building Community Bridges over the weekend.

“We hope to be able to reopen the Center of Hope soon,” said Salvation Army Regional Coordinate for Mid-Missouri Curtiss Harley. “We’re grateful for the support and partnerships with the city, United Way, the Homeless Task Force and local clergy who are working together with us to provide life-saving warming shelters to those out in the cold in Jefferson City.”

More information wasn’t immediately available for when the overnight warming shelter could reopen.

The ABC 17 Stormtrack weather team is tracking more cold temperatures in Mid-Missouri later this week. Single-digit lows are expected in Columbia overnight Thursday and Friday, and the city says it will open its overnight shelter at the Wabush bus station downtown from 7 p.m. to 6 a.m. those nights.