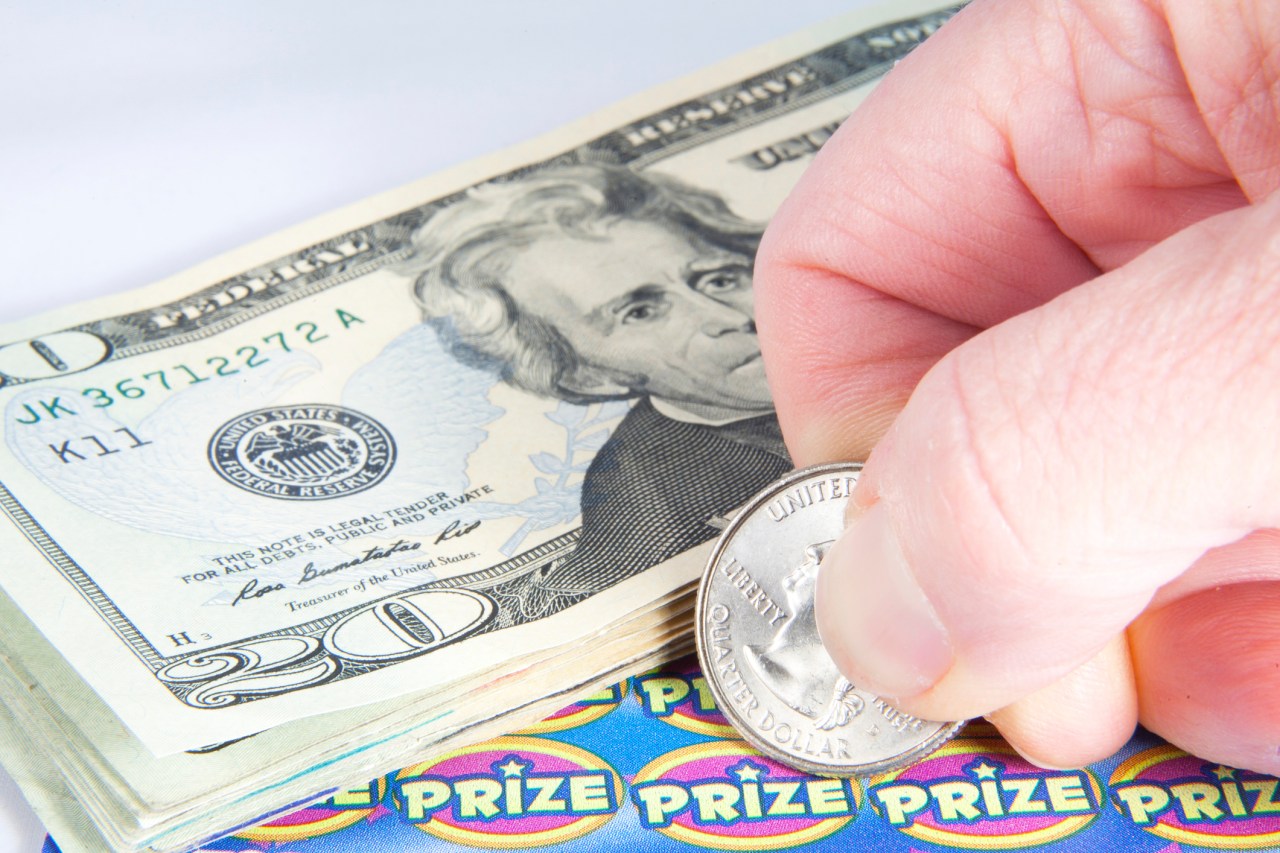 CAPE GIRARDEAU, Mo. – A woman won $50,000 from a scratchers ticket. She tells the Missouri Lottery that she plans to use some of her winnings to take a family vacation.

“It’s my time. It is definitely my time! All of my guardian angels have been telling me,” the woman tells the Missouri Lottery.

The winning ticket was sold at Bi-State Southern Convenience Store in Cape Girardeau. She used the Missouri Lottery app to scan the ticket. That is how she was able to confirm it was a winner.

The chances of winning this game are around one in 3.18. That is slightly better than the average for all Missouri Lottery scratcher games of one in four.