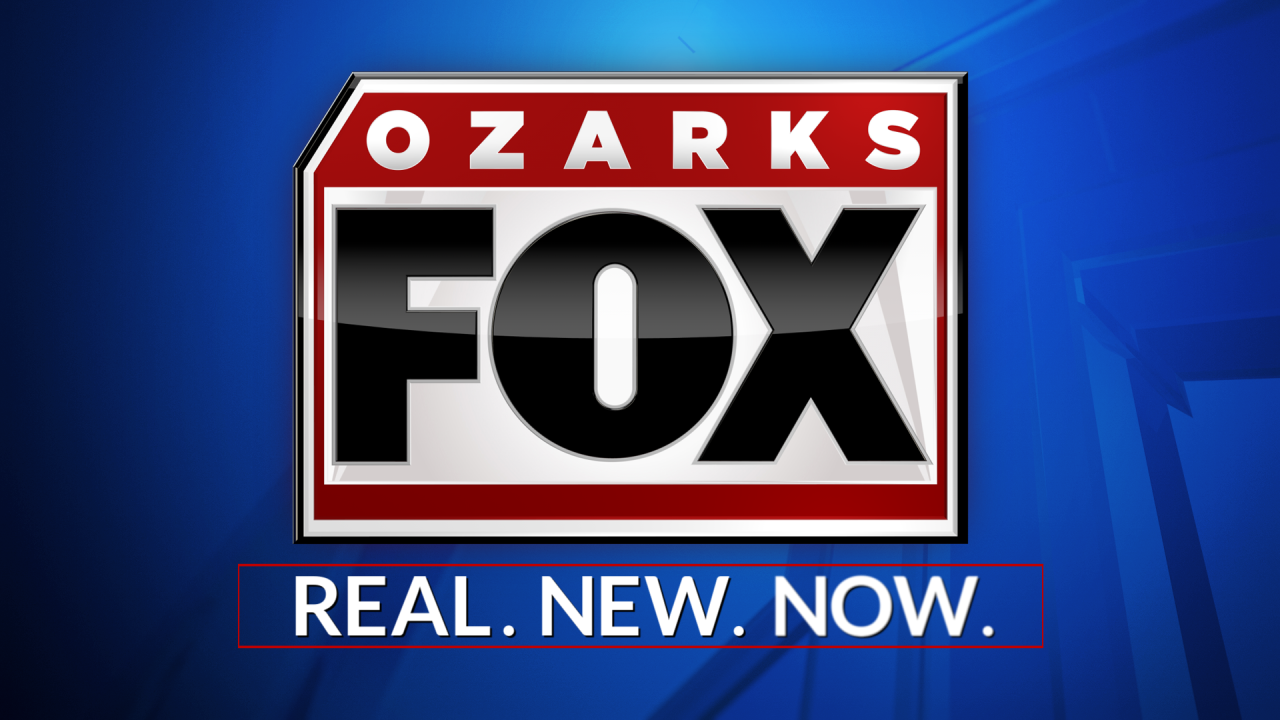 SPRINGFIELD, Mo. — Ozarks Fox’s Sarah Scarlett brings you Up to Speed every weekday with the top trending and newsworthy stories. Here’s what’s making news on April 28, 2022.

Springfield Police identified the person killed on U.S. 65 Tuesday as 33-year-old Harrison Charlesworth. Police said Charlesworth was walking along the shoulder near southbound 65 near Battlefield Road and then stepped into the right, outside lane of traffic and was struck by a dump truck.

Are Springfield Public School students using too much technology in the classroom?

Springfield Public School board members discussed screen time and how students use district technology during Tuesday’s board meeting. Some of the changes the district is making include: elementary students will not be allowed to take Chromebooks home over the summer, and this fall, first through fifth graders won’t be allowed to take devices home daily.

Heritage Apartments will take the place of an iconic restaurant

A groundbreaking is planned for May 3, 2022, for Heritage Apartments, the residential portion of the multi-use development being built on the former site of the Heritage Cafeteria at Battlefield Road and Fremont Avenue in Springfield.

The Boys & Girls Clubs of Springfield announced Wednesday it will raise its minimum wage to $14 an hour beginning on June 1, 2022.