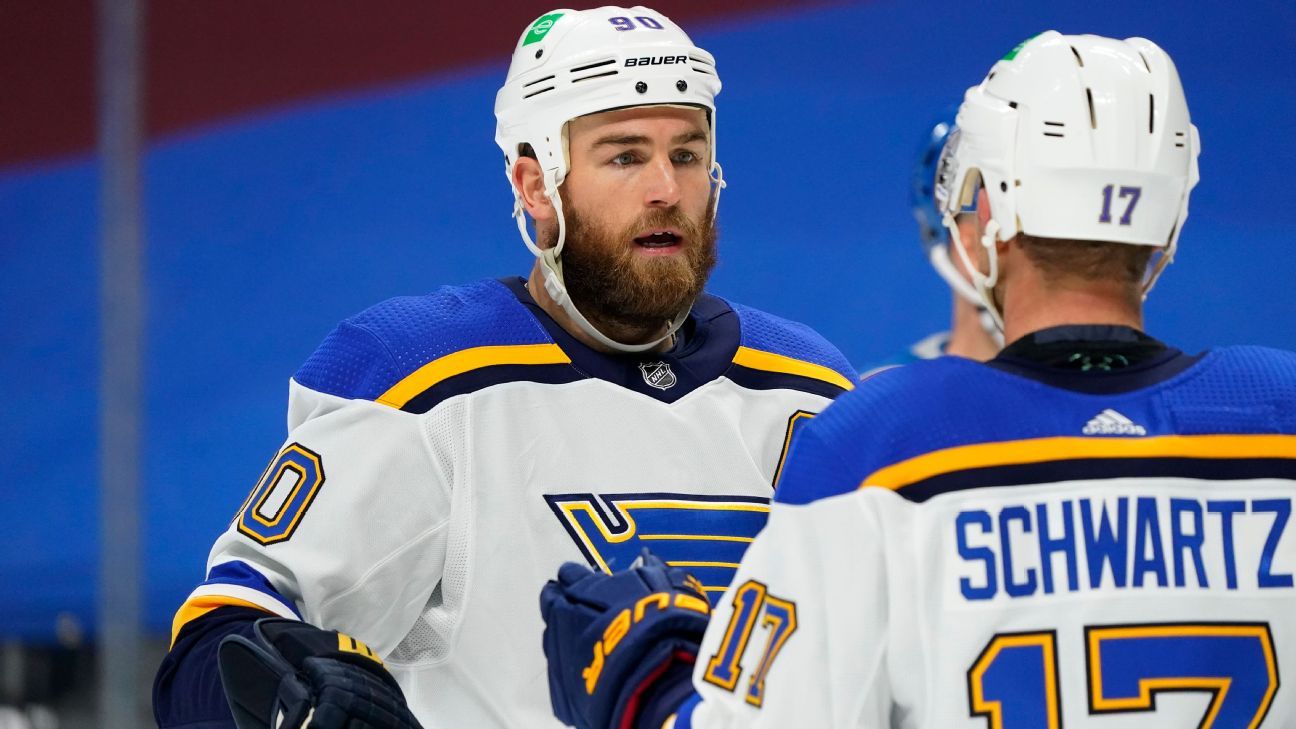 St. Louis Blues captain Ryan O’Reilly criticized his team’s efforts in their 8-0 loss to the Colorado Avalanche on Friday night, saying the Blues “embarrassed us” in the second game of the season.

“That was very disappointing,” said O’Reilly. “We got into the game and all you could say was that we didn’t have the details. I think everyone is embarrassing us at the moment. We didn’t. We’ll stick with it. We compete until the end and we don’t.”

The Denver defeat came two days after the Blues opened their season with an impressive 4-1 win over the Avs.

Friday night was a different story. After a goalless first period, the Avs offensive erupted, scoring four goals in the second and four more in the third. Colorado went 5 against 7 in the power game.

Av’s goalkeeper Philipp Grubauer had only 21 shots in his 12th career shutout.

Jordan Binnington stopped 20 shots for the Blues before being replaced by Ville Husso to start the third period. Husso made six saves on his NHL debut.

“He was by far our best player tonight. It’s embarrassing what we did before him,” said O’Reilly of Binnington. “It’s a wake up call for us.” After the first game we have some good bounces, we win and we think it will be easier. We have to find a way to respond. “

The Blues are returning home to host the San Jose Sharks for two games starting Monday.

The Associated Press contributed to this report.

The St. Louis Cardinals are one step nearer to settling their...