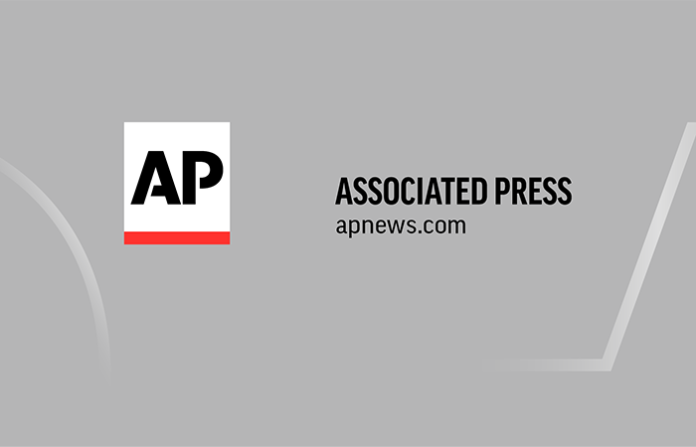 JEFFERSON CITY, Mo. (AP) — One of the leaders of a St. Louis charter school has been appointed to the State Board of Education by Missouri Gov. Mike Parson. Kerry Casey will begin serving on the state board immediately, the governor’s office said Monday. Her term will run until July, 1, 2027, if she is confirmed by the state Senate. The State Board of Education oversees Missouri’s 518 public school districts, 37 charter schools and state schools for the blind, deaf and severely disabled. Casey, of Chesterfield, was a founding board member of the KIPP Charter School in St. Louis and continues to serve on its board. She also is vice president for global sales at Exegy, a financial markets data company. She replaces Victor Lenz of St. Louis, whose term on the State Board of Education expired in July 2019. Missouri law allows board members to continue serving until the governor appoints a replacement. Lenz had been serving as the board’s vice president. Two other board members also are serving on expired terms — President Charlie Shields of St. Joseph, whose term expired in July 2020, and Donald Claycomb of Linn, whose term expired this past July.
>>> ad: See the Best Amazon Deals of TODAY! <<<<
Originally Appeared Here