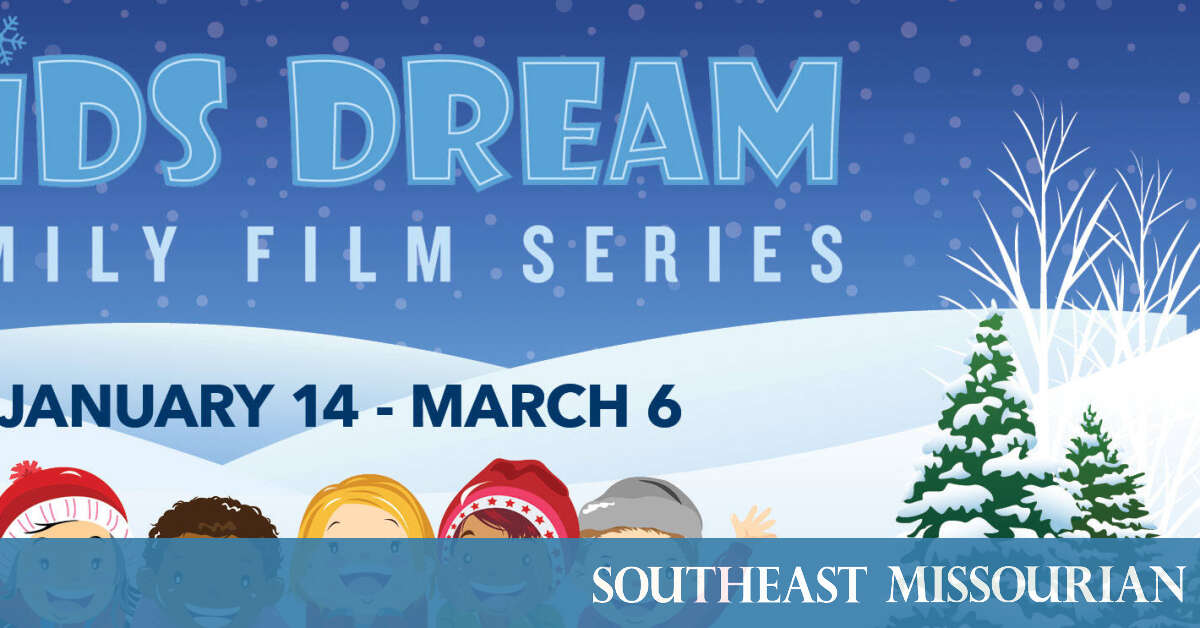 Marcus Theatres announces the return of a family favorite, the Kids Dream Film Series presented by American Family Insurance. The series has been a tradition of Marcus Theatres for more than 15 years bringing retro family films back to the big screen at affordable prices. The 2022 Winter Kids Dream Series returns January 14-March 6, featuring eight weeks of family films for a $3 per-person admission.

The Kids Dream Film Series offers families the opportunity to see their favorite movies on the big screen. Additionally, a $3 popcorn and soda special is available in-theatre. The series runs Friday, Saturday and Sunday mornings at 63 Marcus Theatres and Movie Tavern locations.

A rogue artificial intelligence kidnaps the son of famed basketball player LeBron James, who then has to work with Bugs Bunny to win a basketball game.

A chaotic battle ensues between Jerry Mouse, who has taken refuge in the Royal Gate Hotel, and Tom Cat, who is hired to drive him away before the day of a big wedding arrives.

A Yeti is convinced that the elusive creatures known as “humans” really do exist.

Lucky Prescott’s life is changed forever when she moves from her home in the city to a small frontier town and befriends a wild mustang named Spirit.

Ryder and the pups are called to Adventure City to stop Mayor Humdinger from turning the bustling metropolis into a state of chaos.

A young girl’s love for a tiny puppy named Clifford makes the dog grow to an enormous size.

For a complete list of locations and showtimes for the Kids Dream Film Series sponsored by American Family Insurance, please visit www.MarcusTheatres.com/KidsDream.

Marcus Theatres®, a division of The Marcus Corporation, is the fourth largest theatre circuit in the United States and currently owns or operates 1,064 screens at 85 locations in 17 states under the Marcus Theatres, Movie Tavern® by Marcus and BistroPlex® brands. For more information, please visit www.marcustheatres.com and follow the company on Facebook and Twitter (@Marcus_Theatres).

About the American Family Insurance Group