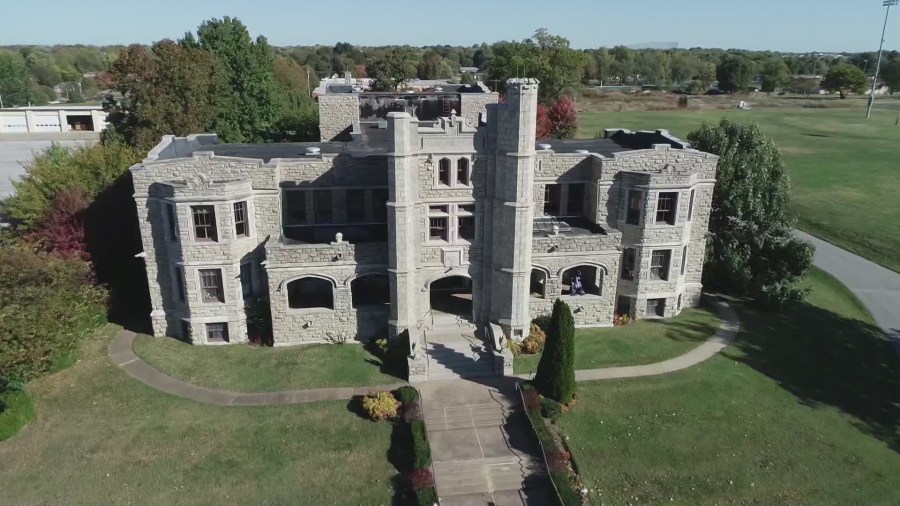 SPRINGFIELD, Mo. – Friday the 13th is a day that is known for bad luck, a movie franchise, and even the words paraskavedekatriaphobia and friggatriskaidekaphobia–the fear of Friday the 13th. For those who like to live dangerously, here’s a list of some haunted locations in Springfield.

What to do in Springfield this weekend

Although not technically a haunted location, the urban legends that have spawned from the estate grant it worthy of mention.

Dating back before the Civil War, the Sheedy Farm found tragedy when the eldest son committed suicide. This left the farm to one of the Sheedy daughters who was said to have hired a man with albinism to oversee the estate.

“Albino” is often considered a slur term. “Albinism” is a genetic condition causing little or no production of the pigment melanin.

The man was supposedly accused of several gruesome murders, which in turn ran down the property before the 1970s. The home was burned down in 1988.

Rumors have since grown that the albino man fathered many children and that there is a colony of albinos living there–thus the name ‘Albino Farm’. Other say there was once a hospital run by a mad scientist who conducted experiments on people with albinism.

The rumors, however, caused a lot of trouble for any caretakers of the estate. Trespassers would destroy parts of the property and start bonfires. Police regularly had to be called to the private property.

The cemetery was established in the 1860s and is apparently haunted by several Civil War soldiers who are buried there.

Along with ghostly figures, some say they have seen headstones glowing, mysterious fog or mists and strange lights in their photographs.

Pythian Castle was originally built as an orphanage and retirement home for members of the Knights of Pythias and was later owned by the military and served as a prisoner of war camp. It is one of the most haunted places in Springfield. 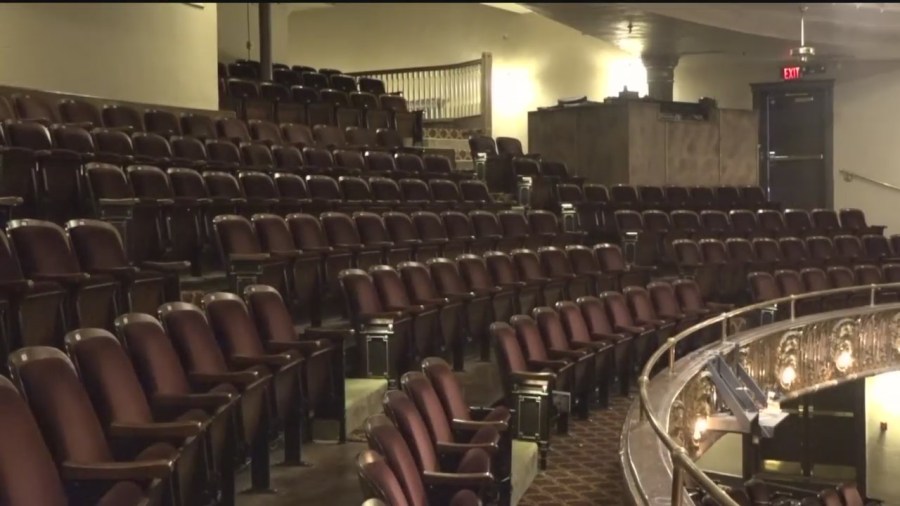 It’s said to be haunted by a vaudeville stagehand who hanged himself from rigging above the stage and his ghost is known to walk the catwalks of the historic theatre.

People also have reported seeing a man in one of the fourth-floor windows of the building, a ghostly janitor, and the sounds of a mother caring for her child. 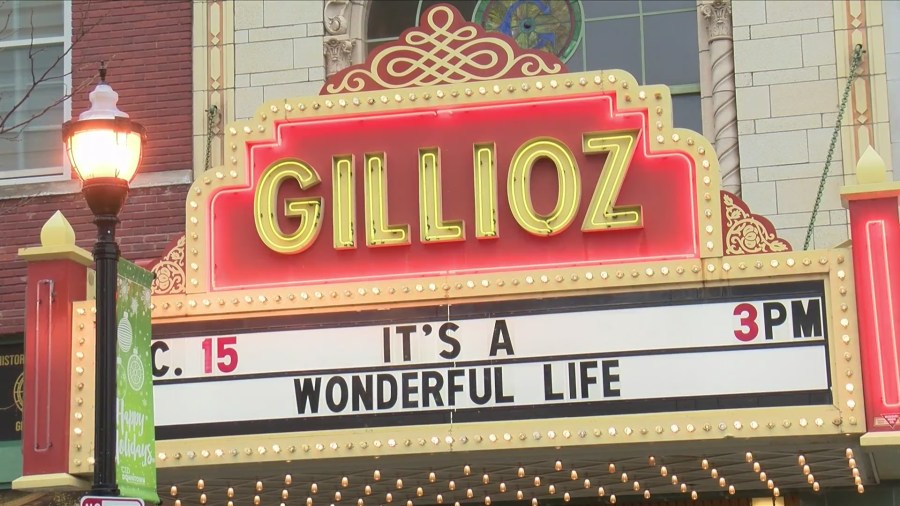 Stories of the spirit of the little boy in the building hanging around the restroom area and the projectionist who died in the projection room are still supposedly haunting the theatre. 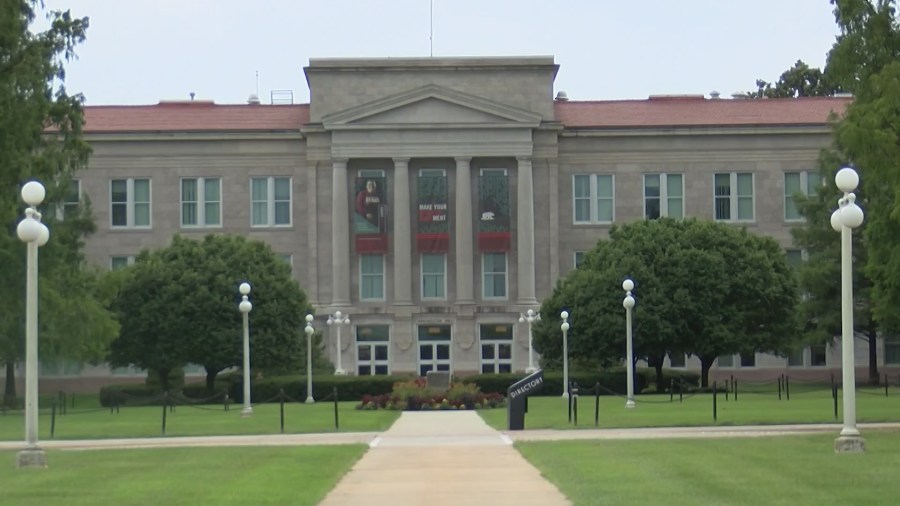 Missouri State University’s Freudenberger House is known to house a ghost on the 5th floor of the building.

Drury University is also one of the most haunted places in Springfield MO and with very good reason – the university is built on what was once an Indian burial ground and was also right in the midst of Civil War battles.

Some say a young girl in a pink dress who died in a fire can be seen roaming around in Smith Hall. Other people have heard a spirit playing the piano in Clara Thompson Hall.

The Campus Inn is said to be haunted by a former bus boy named Carl. Guests have reported seeing a pair of legs beneath tables and upon crouching down to see if someone is hiding underneath there is no one ever there.

He apparently shares the ghostly activity with a female spirit. Apparently, this ghost is not friendly and has been known to push or hit guests.

Guests have reported feeling a ghostly presence at this three-story Victorian bed and breakfast. A common complaint from guests is the feeling as though something was in the room with them.

After a 1998 renovation, a guest reported seeing an apparition of a woman sitting at a table against the wall. They spoke to one another before she disappeared. Other guests have reported a woman sitting on the edge of their bed and people often feel an unexplained cold draft on the backs of their necks.

Ozarksfirst.com spoke with Southwest Ghost Finders’ founder Kim Luney about some locations she and her paranormal investigative team have gone to throughout the Ozarks. Check out the video above for the full interview about ghost hunting.